A small sampling of previous projects. 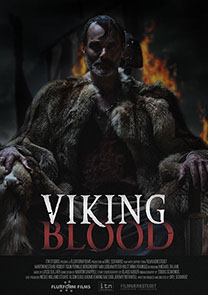 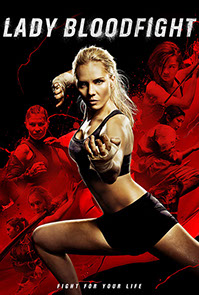 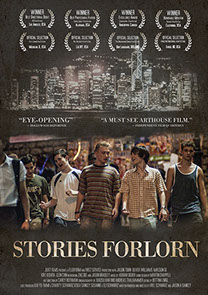 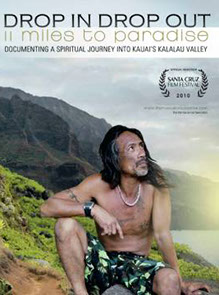 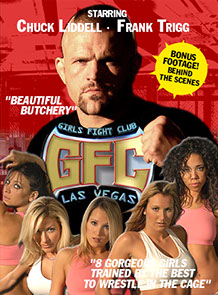 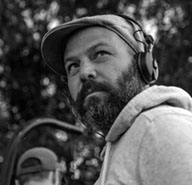 Uri comes from an experienced international background of film and television production.

He is the writer, director and producer on the upcoming action film Viking Blood (Fluxform/ITN Films, 2019). This is his first Scandinavian produced feature film. Previously, he co-produced the feature Lady Bloodfight (Voltage Pictures, 2016) in Hong Kong.

His award winning directorial debut, Stories Forlorn
(Hong Kong Rebels) (Fluxform/Juxt Films, 2015), which he also produced, played in 8 fests and took home awards for Best Director and Best Narrative Feature among other accolades. It is currently available in wide VOD release in US/UK/HK, as well as iTunes and online.

He co-produced and DOP'd the feature Drop In Drop Out: 11 Miles to Paradise, which won the Jamaica Intl. Reggae Festival (2011) and was in competition in others. His short film Voluspa, on which he served as director and DoP, won at The New York Intl. Film Festival in New York and LA (2003). He was the cinematographer and exec. producer on the short Bums in the Mist, which was in competition at the HBO US Comedy Arts festival in Aspen (2002). He independently produced, directed and DoP’d the series Girls Fight Club (2007), in Las Vegas, which stars past UFC fighters including Chuck Liddell & Tito Ortiz (aired on FX Network in Asia among many other Asian networks).

His full filmography can be found here: www.imdb.me/fluxform
For CV, please email request to uri@fluxform.com 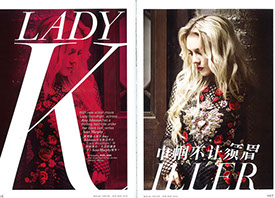 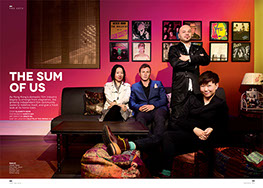 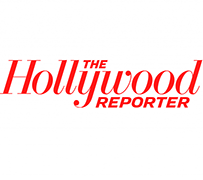 For any inquiries regarding hire, collaboration, or general question please send us a message or give us a call today!